What happened with New Life Preparatory School for Boys?

By Gabrielle Ware and Jordan Barela

ALBANY, Ga. (WALB) - The X For Boys wanted to breathe new life into the former Isabella School in Albany.

Founder King Randall and Dougherty County Schools Superintendent Kenneth Dyer were in talks for the Albany organization to purchase the building of the former school.

The X For Boys would revive it into the New Life Preparatory School for Boys.

An initial asking price and special stipulations were all talked about between Randall and Dyer.

A seemingly ideal partnership soon ended before the dotted line was signed.

What happened between the X For Boys and the Dougherty County School System?

WALB News 10 was given statements and documents from both The X For Boys and the Dougherty County School System (DCSS), detailing their accounts of what was talked about with the purchase of Isabella School. 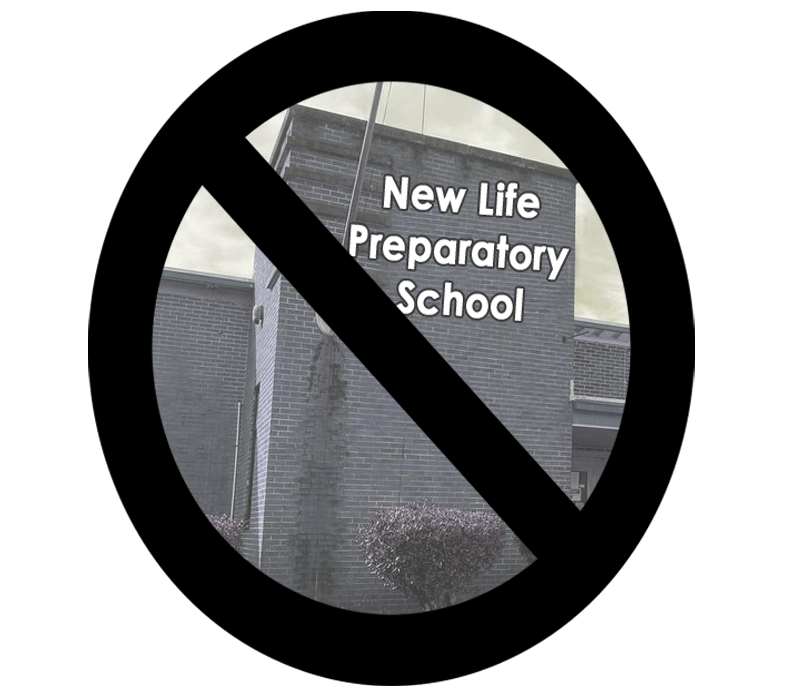 What was discussed to make
New Life Prepatory School for Boys a reality?

King Randall, founder of The X For Boys, met with Dougherty County School System Superintendent Kenneth Dyer to discuss Randall's organization purchasing a DCSS property. Here's what DCSS and The X For Boys talked about to make the school happen:

An X for Boys statement said a lack of communication and “counterproductive stipulations” made the sale of school impossible.

The school system said the purchase was misrepresented because no contract was ever signed.

Randall said he’ll officially announce specifics on those plans in the next few weeks.

“So let’s be clear, Mr. Randall on five different occasions made misstatements about the purchase of 300 Cason Street, including in late march on the Black Father’s Now podcast where he said he bought the building with cash and with new strings attached,” Sumner said.

A contract for the potential purchase was reviewed by both parties on March 29.

At this meeting, several stipulations, including an over $500,000 initial purchase price, were discussed. Randall previously stated the building was up for demolition.

“Even with the best projects, we can’t give them anything,” Tommy Coleman, DCSS attorney, said. “We made some concessions with the price of the building because it was a community project.”

Keys for the property were later given to Randall for inspection. A statement from the X for Boys says they were not asked to return those keys.

Coleman said Wednesday no paper was ever signed and therefore, no official agreement was made.

“What matters is what was on the agreement and was it signed or not. We put conditions in the contract to ensure that the developer, in this case, followed through with what was required to make sure that it lived up to the expectations and was not an eyesore in the community and frankly, he just didn’t perform those things so we couldn’t go forward,” Coleman said.

A statement by The X for Boys and posts on Randall’s Facebook page says a lack of communication made negotiations challenging. A partial statement said Superintendent Kenneth Dyer “established a standing biweekly meeting...however, it wasn’t presented that fluid communication lines would be closed outside these time periods.”

Sumner said there was communication beyond the meetings.

Both parties said they would be willing to work together in the future.

“The superintendent remains committed to The X for Boys program,” Sumner said. “They remain supportive of the program and we remain committed to anything in this community to help positively impact our youth.”

Randall said it’s important to remember what this was all about in the first place — the youth.

The full documents detailing talks between Randall and Dyer are below.

|
By WALB News Team
It happened in the 1000 block of University Street, just before 8:30 a.m. on Wednesday.

|
By Jamarlo Phillips and Miles Montgomery
A second teenager has died after a shooting Saturday near Atlantic Station in Atlanta.

Investigation underway after man shot to death in Albany

It happened in the 1000 block of University Street early Wednesday morning.

|
By The Associated Press
Georgia Attorney General Chris Carr's office is prosecuting the case. The indictment alleges that Johnson used her office to try to protect the McMichaels and told Glynn County police officers the day of the shooting that they should not arrest Travis McMichael.

Lighting of the Palms at Valdosta State University is back!

|
By WALB News Team
The Albany City Commission has passed salary increases for the mayor, city commissioners and board members at Tuesday night’s meeting.

‘Uniting For More’ campaign aims to help those in need in Lowndes Co. through donations

|
By Mackenzie Petrie
The season of giving is here and some families in South Georgia need your help having a special holiday.