By Jordan Barela and Molly Godley

A date frozen in time for Albany.

9-year-old Nigel Brown’s life was tragically ripped away from his family.

Nigel was killed as a result of a drive-by shooting that happened in his neighborhood. He was in bed sleeping when he was shot. 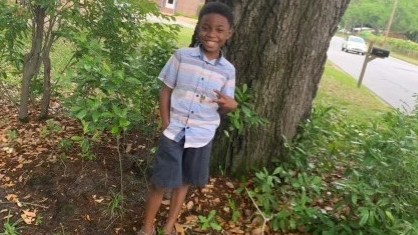 Who was Nigel Brown?

Nigel loved his two other siblings and was a great big brother.

At just 9 years old, Nigel was already a giving person.

He would have been 10 years old on July 9. A birthday he’ll never see and a birthday party surrounded by his favorite superheroes and family he’ll never get to attend. 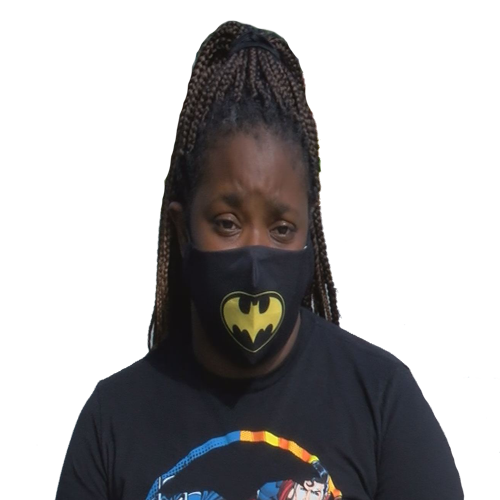 A mother searching for answers

Yolander Brown has been searching for answers to Nigel’s killing since the day his life was tragically cut short.

In the days immediately following the shooting, she pleaded for answers.

“Why they took Nigel?”

Yolander said words can’t describe what her family is going through. Just days after her son was killed, she said she would forgive the person or persons responsible. Words she still stands by today.

“It was a stray bullet, but you fired it, so I forgive you. Once I forgive, you have to answer to a higher power so therefore, I forgive you. I did my part,” Yolander said.

She reflected on how she remembers her son.

“My baby. He was my king. He was always full of joy. He was the only one who really looks like me, so it was hard. He was right there with me at all times,” Yolander said. 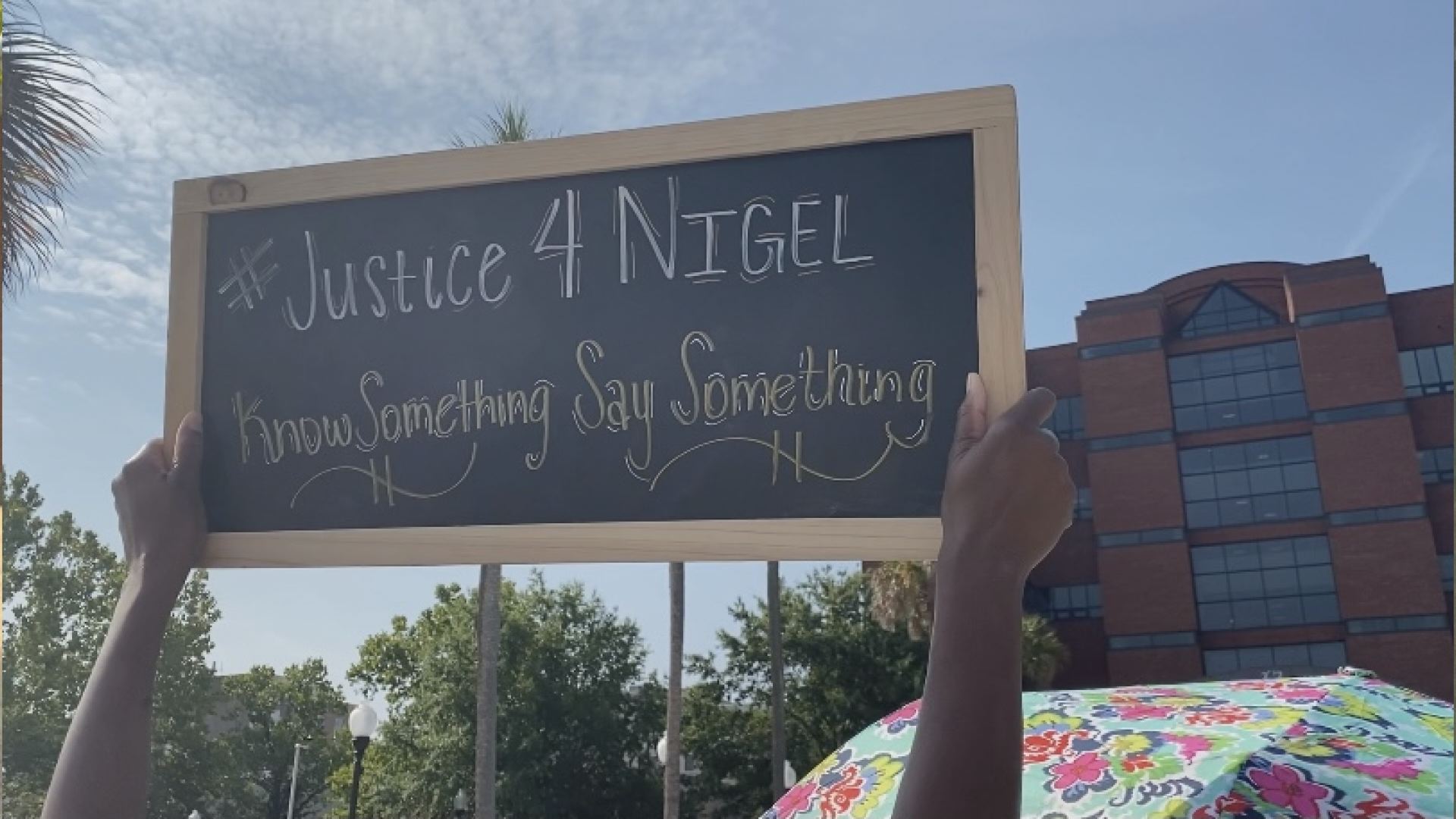 The Good Life City rallies together

Following Nigel’s death, Albany came together to rally behind and support his grieving family.

A peaceful protest was held in Nigel’s honor in the days following his death. A car wash fundraiser raised over $20,000 for his family. An Albany motorcycle club held a benefit ride in Nigel’s memory.

The Good Life City even came together to celebrate what would have been his 10th birthday. 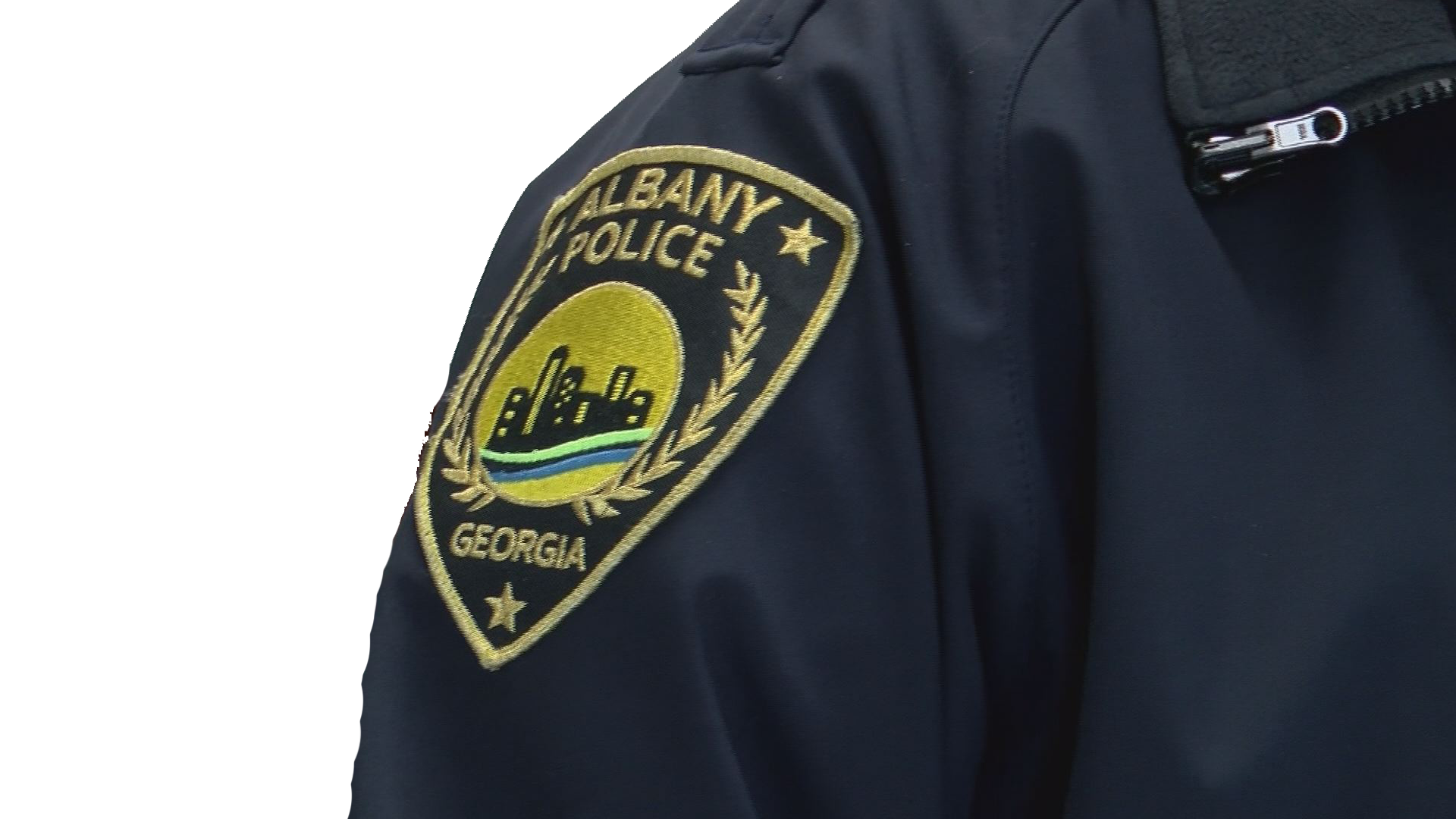 Where the case stands today

A suspect in the drive-by shooting incident has not been publicly identified.

The Albany Police Department continues to take to social media to urge those with information about the shooting to come forward.

The Nigel Brown Case: A timeline of events

Currently, there is a $17,690 Albany CrimeStoppers reward for information that leads to the arrest of those involved in the shooting.

Albany Police Chief Michael Persley said they could be right on the edge but then they may be so far away.

“The same names have surfaced here and there. People are calling in, but we have not received any information that can point to who is responsible for how they did it and even if there was a why behind it. We’re in a situation where we’ve had other people come forward to talk about other homicide cases and put us right where we need to be. In this case, hardly anything other than just names,” Persley said.

“Maybe because it’s such a tragic case that nobody really wants to go up to what happened because of the pressure that’ll come on then I don’t know. With these cases, we 100% rely upon the community. Those who were specifically involved have not slept peacefully for a year. There’s no way knowing that they were responsible for the death of a child who hasn’t even started living yet,” said Persley.

“From day one, the house was never the target it was a situation where other people had a problem with each other caused the death of Nigel Brown,” said Persley.

He said to solve this case they need help from the community.

One year later, Yolander is using this tragedy to advocate for victims of gun violence giving them resources to get the support they need. It’s called The Nigel Foundation.

“Because they were taken away from us, it doesn’t mean their name has to die,” said Yolander.

“Every day is frustrating every day I look at him, my phone rings and I’m just waiting on that one phone call to come through and say, ‘We have someone in custody.’ To the person responsible, turn yourself in and say something. Give me justice, give the City of Albany justice. It’s been a year. He’s not coming back, you are still here. You can pick up the phone, call mom, daddy or your loved ones. We’re not able to give Nigel a hug or even get a phone call from him — so give me justice, give me peace of mind,” said Yolander.

Yolander said the last year has been extremely difficult for her family but she believes this case will not go cold. She said with help from the community, Nigel’s case will get solved soon.

|
By Gabrielle Taite
It’s still unclear if the victims lived in the Mercer Avenue neighborhood or were just in the area.

Investigation ongoing after woman found dead, half naked in Albany

|
By Gabrielle Taite
This case is one of three homicides in the past few days in Albany. There have been 11 homicides this year in Dougherty County.

|
By Mackenzie Petrie
Public transit is all about convenience for riders.

|
By Fallon Howard
Camilla officials are using grant money to improve the look of its downtown. Business owners hope bringing their storefronts back to life will improve their sales.

Investigation ongoing after woman found dead, half naked in Albany